You are at:Home»Author: Matt Ross 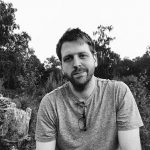 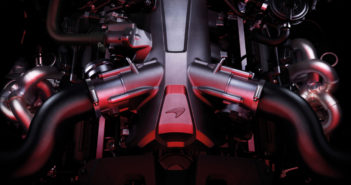 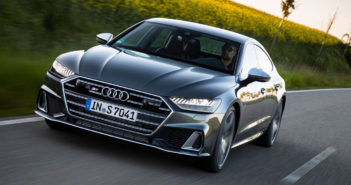 Audi has announced that the 2020 S7 will be powered by a new 2.9-liter twin-turbocharged… 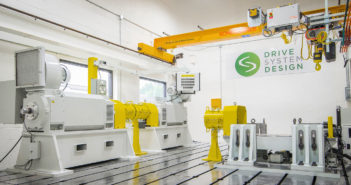 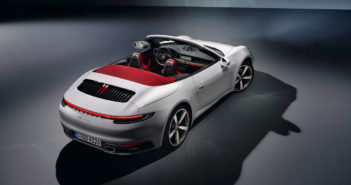 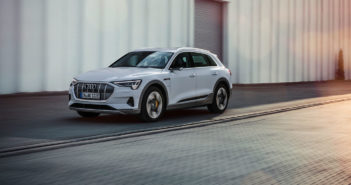 Audi has announced that a second version of the e-tron, which serves as an entry-level… 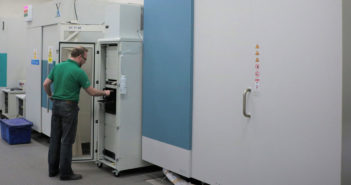 Nissan has revealed that it is applying the mirror bore process, which was first used… 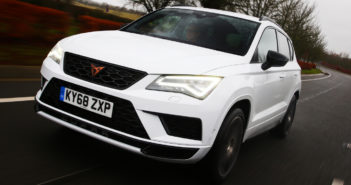 Having untethered itself from the SEAT family, Cupra now exists as a brand in its…